This article is a stub. You can help Pound Puppies 2010 Wiki by expanding it.

Bert is a former tv star dog who appeared in "Back in Action." He was voiced by Clancy Brown.

Bert used to be the star and titular character on an old show called McBowser, but eventually he got too old for the role and his owner gave him up. When Bert first arrived at Shelter 17, he was grumpy and would not accept the Pound Puppies' help. When Jackpot arrived, he was excited to meet Bert, as he had seen old reruns of McBowser and was a huge fan. Bert was initially annoyed by Jackpot's adulation, but soon grew to like the little pup.

He was adopted by Emily after saving her and Jackpot from her malfunctioning wheelchair. 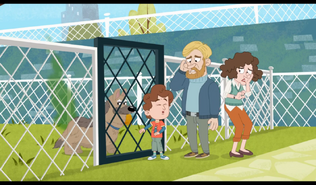 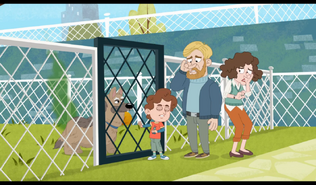 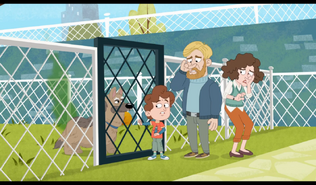 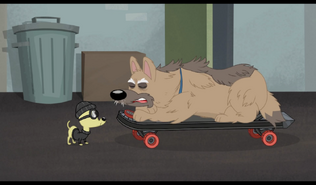 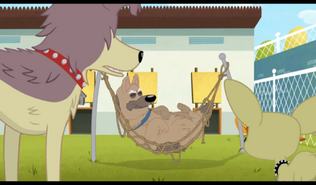 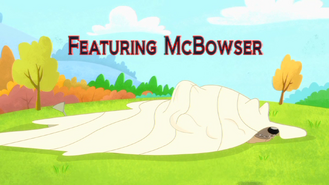 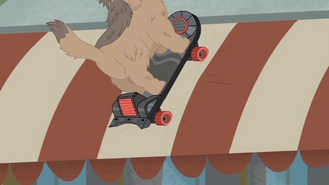 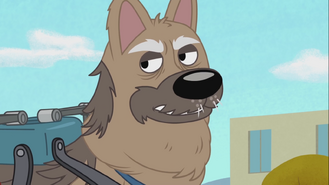