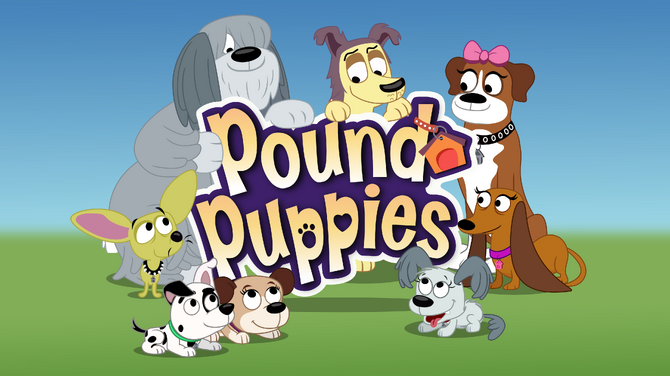 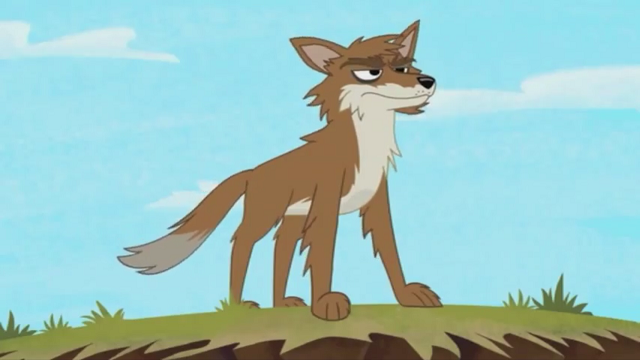 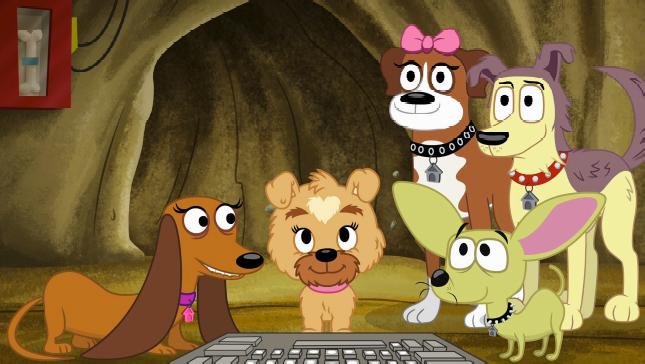 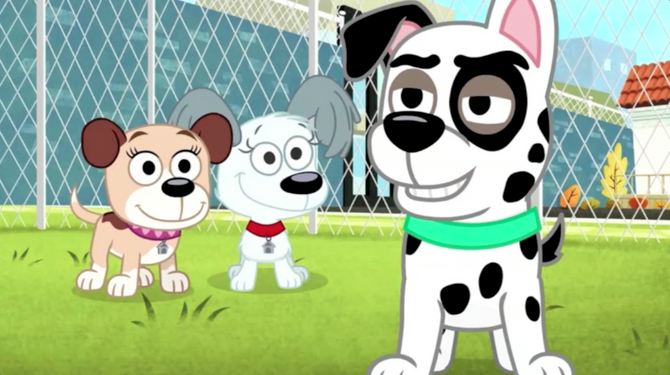 "Lucky Has to Move"

The Pound Puppies try to prevent Lucky from moving away.

Info on all season 3 episodes.

"Like the Pound Puppies, but run by real puppies!"

Pound Puppies is a Canadian-American flash animated television show written by Hasbro Studios and animated by 9 Story Entertainment (episodes 1-7) and DHX Media/Vancouver (episodes 8-65). It was created by Paul Germain and Joe Ansolabehere, the creators of Disney's Recess, along with Wendy Moss Klein and Nancy Steingard. It premiered on October 10, 2010 on the Hub Network, (now known as Discovery Family Channel) a joint venture between Hasbro, Inc. and Discovery Communications. The Pound Puppies are a secret organization, hidden from humans, devoted to finding stray pups their perfect home. The show revolves around five Pound Puppies of Shelter 17, Lucky, Cookie, Niblet, Strudel, and Squirt. The leader, second-in-command, not-so-reformed criminal, lovable oaf and genius respectively, it is their job to make sure that any pup who arrives at their pound finds a home, no matter what. Pound Puppies features the the voice talents of Eric McCormack (as Lucky), Yvette Nicole Brown (as Cookie), John DiMaggio (as Niblet), Michael Rapaport (as Squirt), Alanna Ubach (as Strudel), Jennifer Carpenter (as Pepper) and René Auberjonois (as Leonard). Brooke Goldner, Cree Summer, and Jessica DiCicco play recurring characters Rebound, Cupcake and Patches. Betty White also stars as recurring character Agatha McLeish.

You can watch Pound Puppies on Boomerang in the UK and Australia, YTV in Canada, teleTOON+ in Poland, Cartoonito in Italy, Disney Channel in Germany, Minimax in Romania and Czech Republic, Minika in Turkey, and Nickelodeon in Saudi Arabia, and Asia. Visit the official Pound Puppies website on daytime.discoveryfamilychannel.com 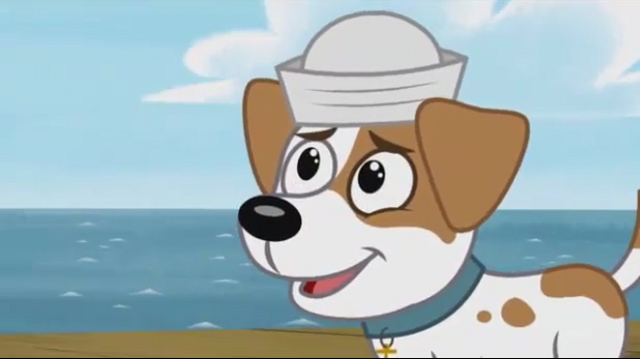 –Slick and Lucky, "I Never Barked for My Father"

Go to these sites for info or for help with your own wiki!